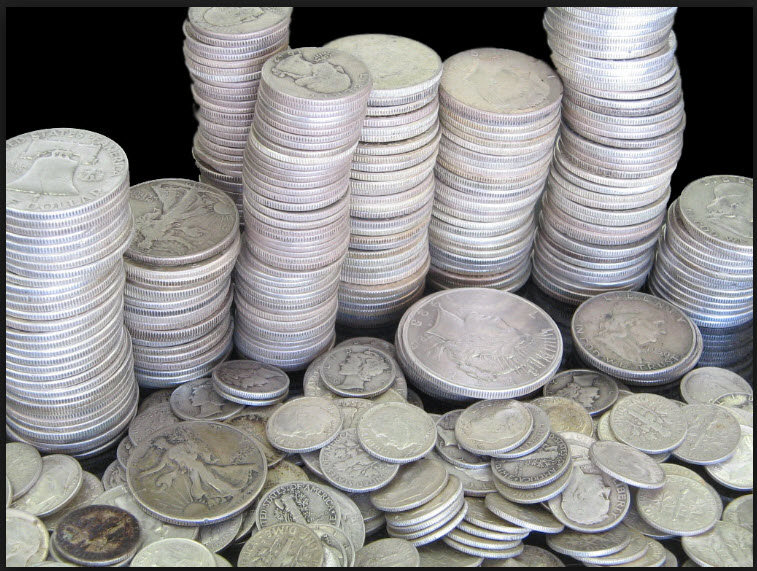 Educational Resources Available To Everyone Here’s a look into the most recent weekly “counts” webinar from ElliottWavePlus.com. During this week’s introduction, Sid talks about many of the free resources available at the site.